For English, please scroll down!

National TV made a small reportage about our modest studio in Plovdiv, district Kapana.

It’s a part of their “Green Light” Program.

We also took part in an Arte TV project, but we’ll talk about this later, maybe next year.

Meanwhile, we wish You all Happy Holidays and don’t forget that hand-made gifts for Christmas are always a brilliant idea!

Here are ten reasons why:

Some of our summer teases: 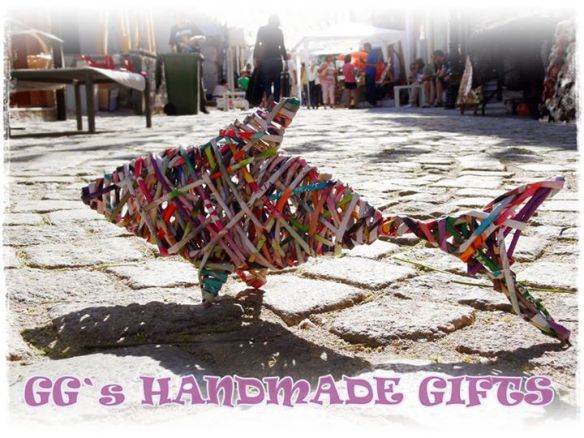 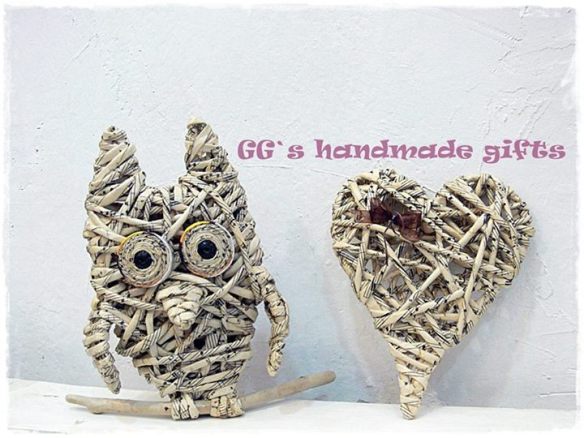 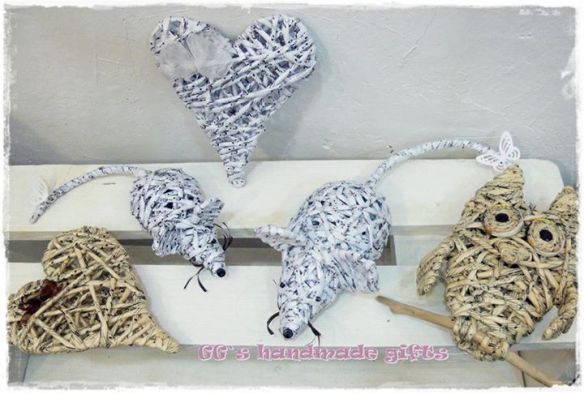 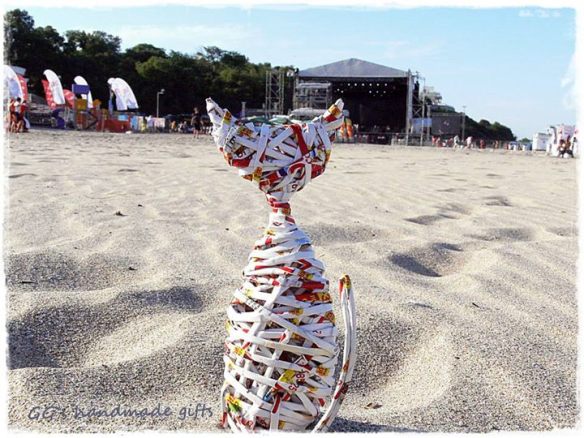 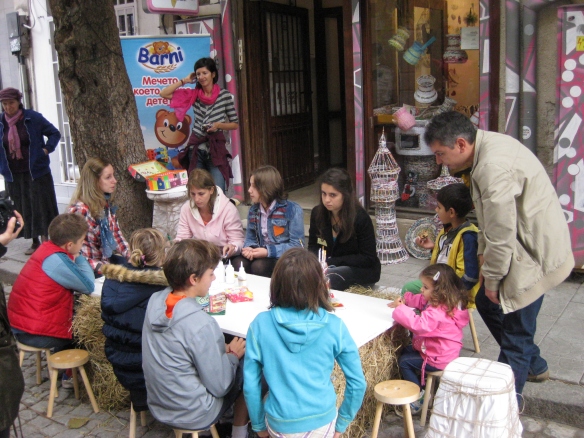 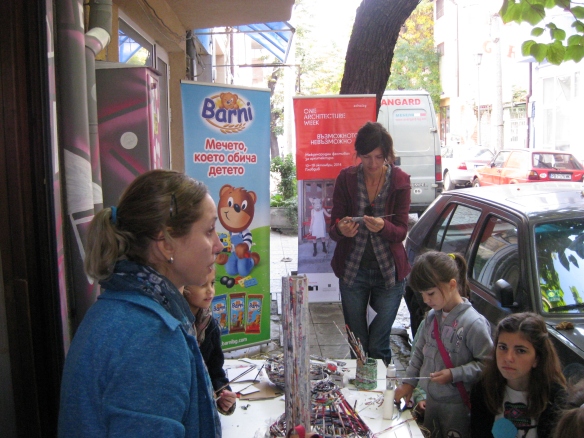 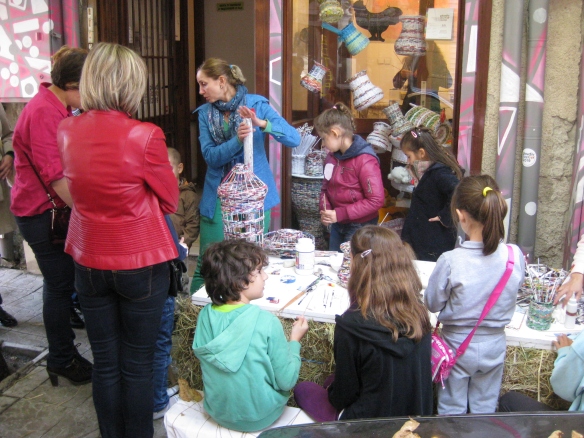 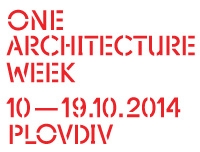 During the tenth anniversary edition of the Night of Museums and Galleries (Plovdiv) GG Sisters’ studio will be open to visitors until late. You can find us both of the evenings at Georgi Benkovski Str. No 25: September 12th and 13th (Friday and Saturday) after 7 p.m. 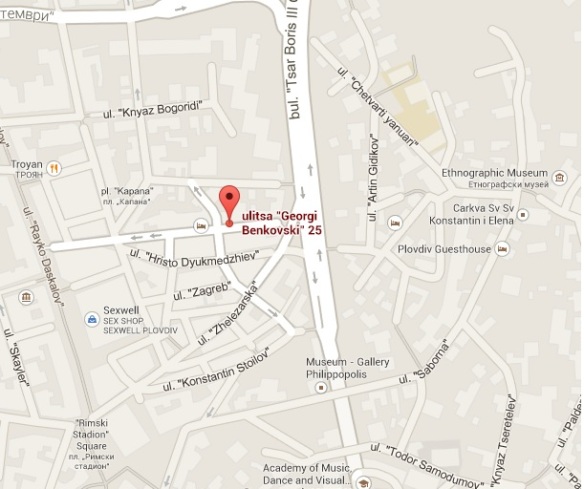 Plovdiv has just been nominated for European Capital of Culture 2019!!!

And, while our ears are being deafened by cracks of champagne, here is a little more about the prize that we’re so proud of:

From Wikipedia, The Free Encyclopedia:

“The European Capital of Culture is a city designated by the European Union for a period of one calendar year during which it organizes a series of cultural events with a strong European dimension.

Preparing a European Capital of Culture can be an opportunity for the city to generate considerable cultural, social and economic benefits and it can help foster urban regeneration, change the city’s image and raise its visibility and profile on an international scale.

In 1985, former actress Melina Mercouri, then Greece’s Minister of Culture, and her French counterpart Jack Lang came up with the idea of designating an annual Capital of Culture to bring Europeans closer together by highlighting the richness and diversity of European cultures and raising awareness of their common history and values.

An international panel of cultural experts is in charge of assessing the proposals of cities for the title according to criteria specified by the European Union.

Our studio is working from 11 am to 7 pm, Monday to Friday, on Georgi Benkovski Str. No 25., Plovdiv, Bulgaria. Come see us there:

Please, click on the thumbnails to view full size images:

Come see us in Plovdiv, on Georgi Benkovski Str. No 25. Our studio will be open from 11 am to 7 pm every working day.

As you already know from a previous post, we are one of the ten winners of a contest, organized by the Municipal Foundation of Plovdiv. This contest is part of the initiative “Kapana – Creative District” and supports Plovdiv’s candidacy for European Capital of Culture 2019. Winners receive rent-free creative spaces in Kapana District for а year. We are proud to announce that after a long preparation of the studio we received, we are ready to open our doors. The opening will take place on July 24, Thursday, at 18:30.

The address is: Plovdiv, District Kapana, Georgi Benkovski Str. No 25